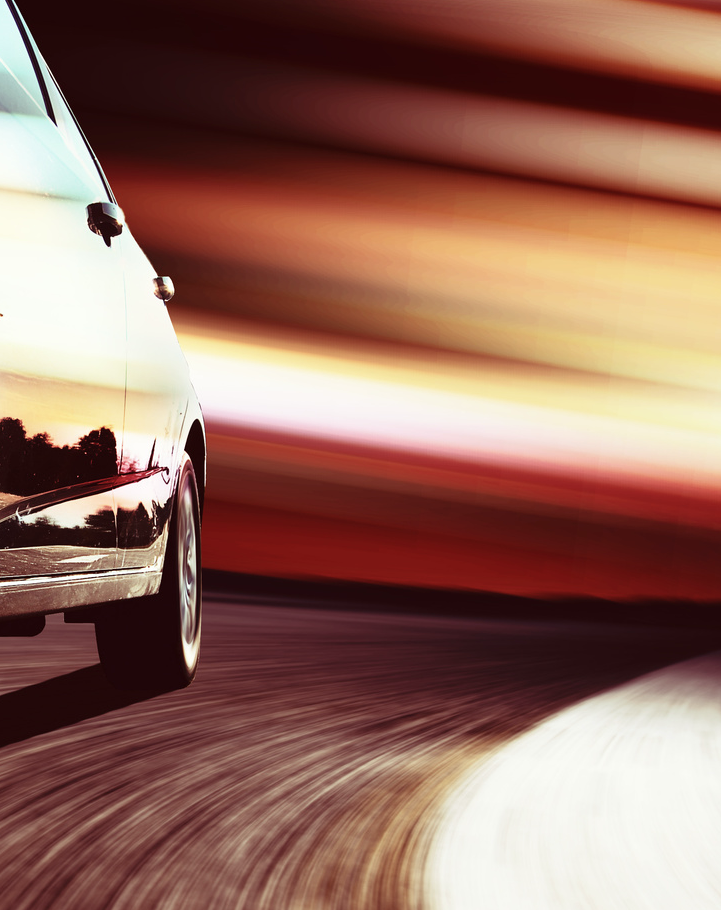 we invite you to

Tatralandia - aquapark located in Roztokà, at Liptovsky Mikulas in northern part of Slovakia. It is the main water sports center in Slovakia which is also popular among Polish people. It is open all year round. You can find there 14 thermal pools, 28 slides and a Holiday Village with over 700 beds. There are also facilities typical for standard theme parks, including the conference center and natural size Westerncity with amphitheatres where the cowboy shows take place.

Slovak Caves – Addressed especially to cave lovers. Below is the list of caves which are worth your attention.

National Park Slovak Paradise (Národný park Slovenský raj) – is located in the eastern part of Slovakia. It protects one of the largest ice caves in the world, and an attractive karst plateau, gorges, waterfalls and caves. There are also worth seeing historical monuments documenting the oldest history of the settlement of Spiš and the whole Slovakia. Slovak Paradise National Park is one of the youngest national parks in Slovakia. As far as the land is concerned, the extremely valuable areas on the border between Spisz and Gemer have been protected since 1964. In 1988 it was transformed into a national park of 328 square kilometers.

Morskie Oko - the largest lake in the Tatra Mountains, located in the Ryby Potok Valley at the foot of Mięguszowieckie Peaks, at an altitude of 1395 m. It is a lake of glacial origin with a karit-moraine character. It is filled with a rock-bowl hollowed by a glacier, closed from the north by a bolt on which the moraine shaft is located. The area of Morskie Oko is 34.93 ha, a length of 862 m, a width of 568 m and a depth of 50.8 m in the deepest part of the lake. It is one of the few lakes in the Tatra Mountains , where trout lives in the wild (some other Tatra lakes have been stocked by humans). On the banks many rare plants grow.